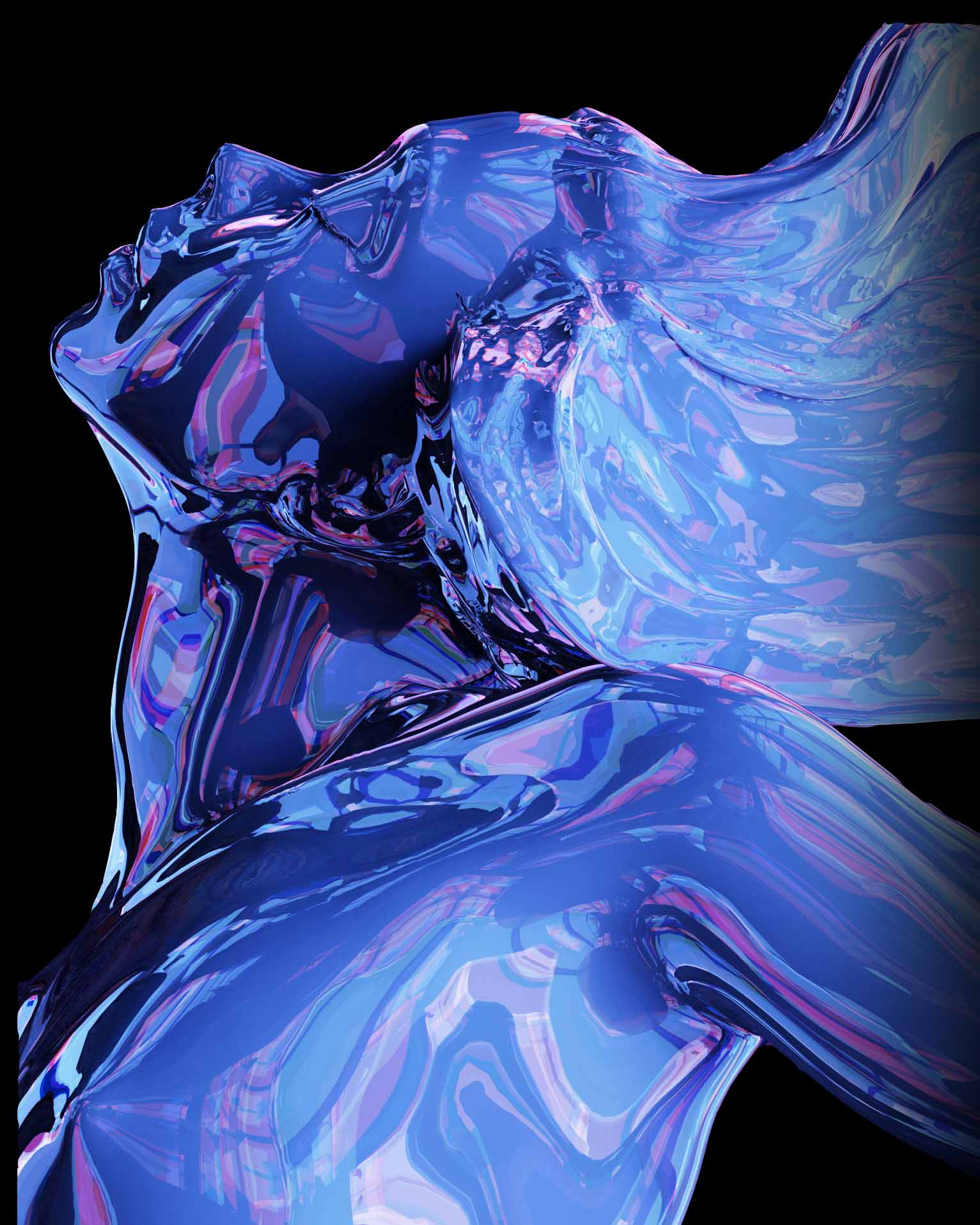 From an architectural point of view

Why is this relevant?

Architecture is the act of dividing and organizing physical space. Physical space in itself consisting of virtually nothing. Beside some air particles that make up space the rest of physical space is just emptiness surrounded by actual matter. In this emptiness, and between actual physical matter, we organize society and its physical and metaphysical properties.

It is through the means of architecture we give and define the emptiness with a purpose, namely a place for the consciousness of society to organize itself inside these structures of matter and emptiness. Inside the rhythm of something and nothing.

Virtual space is nothing but a mere two-dimensional plane in this virtually being-nothing physical space. I propose it is time for architects to start organizing this virtual, being nothing but a 2D plane in virtually nothing, space. In which everything, the consciousness, can reside and take place in an almost limitless discrete space. Almost limitless, because this virtual space, according to the laws of physics, can never overextend the vastness of energy in the universe, and can only ever reach until its boundaries.

Which of course opens the door into existential questions. Are we already in a simulation given the trajectory of technology and its conception of this virtual space? Did we lose energy and information in this process? Are we doomed to loose information and energy again?


A new role for architects?

Deeming ourselves the concept of Gods in these newly created virtual spaces, in which every single conscious mind can create a new reality. A reality simulating the physical world and its properties but never reaching the complexity this physical world has. Seemingly expanding the possibilities of creation where everything seems possible but at the same time becoming ever more meaningless by losing the inertia we do have in the physical world.

This is where architects come into play. Trained to organize society they now, together with other professionals, can take on the task of finding a balance of existence in this new reality

While hopefully others will prevent that this new reality will become the playing field of multinationals, individuals, sucking up all of the physical properties as well as the economic and societal streams of energy and information. We gave ourselves devices of creation, but also devices in which our conscious minds reside as a distraction. And because these tools are developed in a pre-existing economic system we are now feeding data through these platforms, not owned by society, but owned by individuals. We created individuals not only owning the historic and temporal moments, the energy accumulated throughout history and now existing in this moment, but also owning the direction of this energy in the future through their prediction models built upon our data.

This reality is not the point of this work, but nevertheless does reside in this context and I would like to address these issues here and now, so we can gaze into the future with a peace of mind. Fueled by anxiety, while making projections for the future, a dystopian outlook might get formed. However if we make a dystopian projection it's important to first and for all not forget the non-static nature of children. The power of companies is built upon our social structures might of course not be eternal. As adults frameworks are found and consolidated. Kids and their culture are not as fixated in an existing framework, and it could very well be that in their changing and consolidating ways of life, entirely new corporations and ways of living come into play.

Another factor of resolving a dystopian projection would be 'the exceptions'. While the lines for the future and its unravelling might be in a way predictable, we will always be able to exert an influence on them. The danger of big data is that we think we can predict and thus own the future, but we will miss the strange exceptions. Like the inexplainable fool or artist that might cause a change we couldn't predict by any model. As a sudden disease that has such a big impact on society as a whole, even possibly dislocating this society. Forming a different 'negative' or 'positive' outcome depending on the political lens that is used.

Thanks for reading, I hope you enjoy my works dealing with virtual space and it's relation and use to architecture. 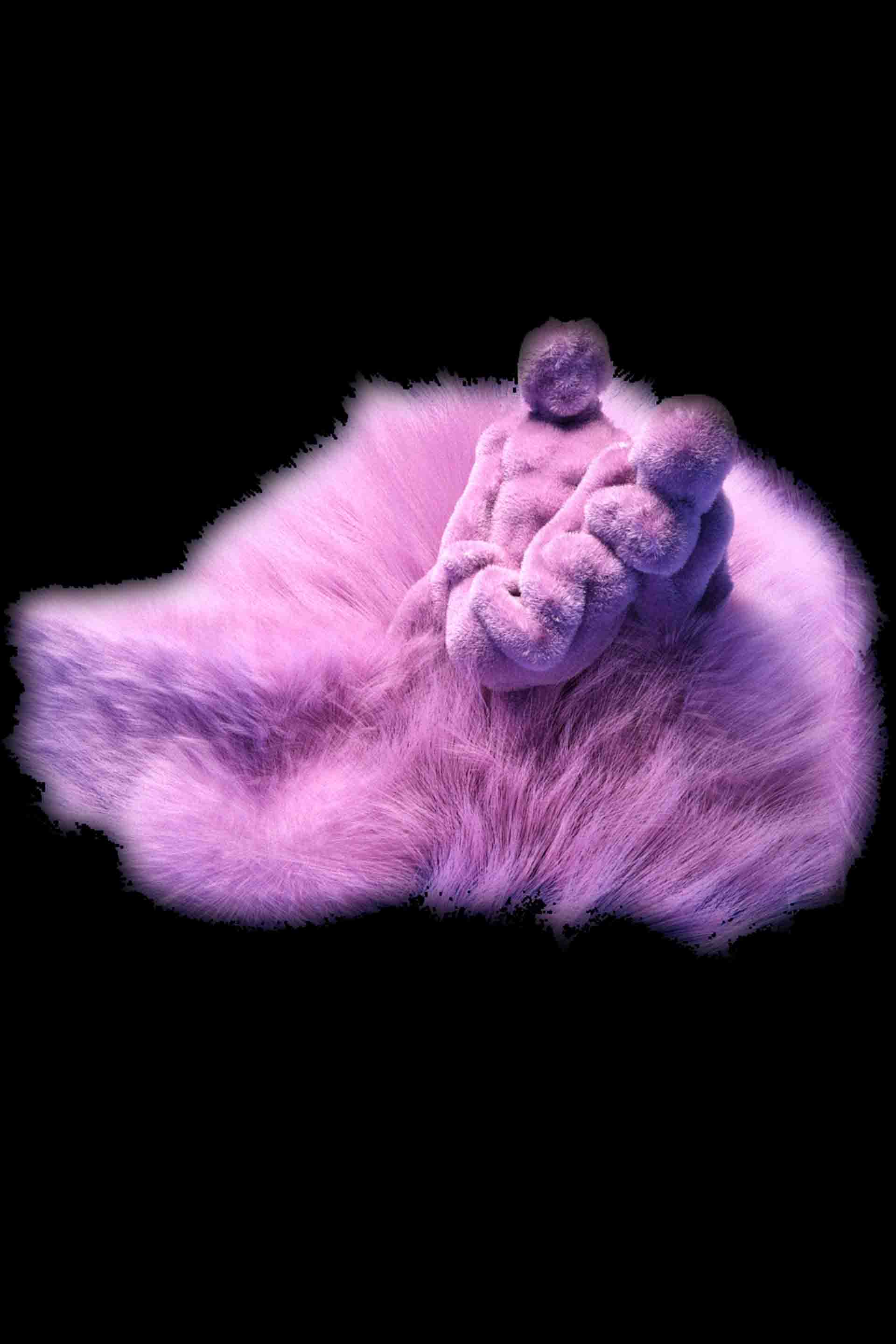